Chardham Helicopter Services is one of the popular Yatra by Helicopter in ...
Uttrakhand. Char Dham Helicopter Package is the tour of four holy destinations i.e Badrinath Dham, Kedarnath Dham, Gangotri Dham and Yamunotri Dham. Helicopter Tour Package from dehradun can be done in 1 Night 2 Days & 4 Nights 5 Days .You can customize your tour chardham helicopter tour itineray as per your requirement.

India is a country where different casts and religions people live, there is many languages, places and region. Apart from these, there is many pilgrimages and Shrine where thousands and more than it devotee can be seen easily, every month people go to visit or Dharsan. A lots of religious worship ( Pooja) is done in India, 80 % ( Approx) Hindus live in India and Hindus have great believe to do Char Dham Pilgrimage yatra.Mainly Chardham refers to Badrinath Dham in Uttarakhand, Dwarka Dham in Gujarat, Puri Dham in Odisha and Rameswaram Dham in Tamil Nadu. In Uttarakhand, Char Dham Yatra linked to Shri Yamunotri, Shri Gangotri, Shri Kedarnath and Shri Badrinath these four shrine pilgrimages in Uttarakhand and do visit to these places, this complete yatra known as Chota Char Dham or Chardham Yatra. Chardham Yatra starts after winter approximate between Aprils to May or doors of temples open and closed just before starting of monsoon season in India and again after monsoon reopen and closed nearby of Diwali festival, a light and candle festival of Hindus held in month of October or November.

Thousands of devotees visits Ek Dham Yatra (Any of Yamunotri, Gangotri, Kedarnath and Badrinath) , Do Dham Yatra ( Any of two Shrine out of four), Teen Dham Yatra ( Any of three Shrine out of four) and Char Dham Yatra with great faith in it. There are many way to visit to these Shrines. 4 Dham Yatra can be done by road, or by air that is by Choppers . Helicopter Yatra is nowadays very popular because who are very busy and some however such health condition person unable to complete Char Dham Yatra, they can choose Helicopter to do Chardham Yatra. It is very expensive but too much time saving and very comfortable travel by Helicopter, This year (In year 2022) Chardham Yatra By Helicopter 2022 will start approximate from 10 May 2022 to 20 June in summer time of year.

Booking of Char Dham yatra By helicopter 2022 has been start and you can choose any of packages above mention with full details and affordable price. We are Chardham Package is a small unit of India Easy Trip Pvt Ltd since 1995 working and providing Chardham Helicopter Tour Packages with great deals and excellent services. 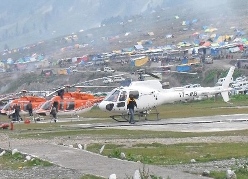 Char Dham Yatra By Helicopter 5 Nights 6 Days complete Yatra package from Dehradun. You can book online Chardham Package with us. 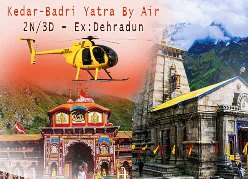 This is Char Dham helicopter fixed departure tour of 4 Night 5 Days. Dehradun is starting and ending point of 4 shrines Yatra in Uttarakhand. 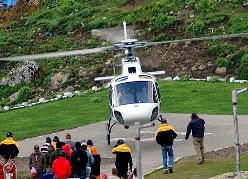 Gangotri and Yamunotri Yatra By Helicopter 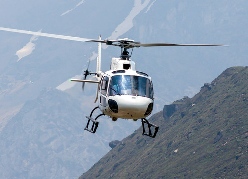 Kedarnath and Badrinath Yatra By Helicopter 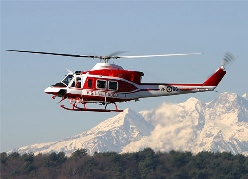 Get Kedarnath shuttle services from Phata to Kedarnath. You can book two way or one way helicopter ticket for Kedarnath Yatra from Phata. 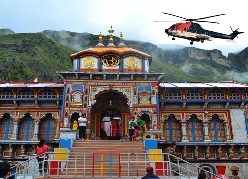 Get Badrinath Yatra By Helicopter at best price and departure from Dehradun. It is same day return Helicopter Service for Badrinath. 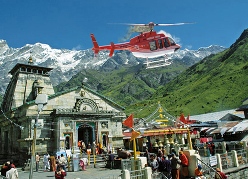 This heli package from dehradun can cover four popular pilgrimages in Uttarakhand in 2 days , You can get best deals and all information here. 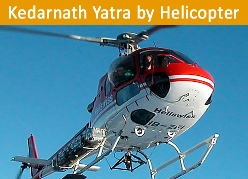 Kedarnath tour package by helicopter from dehradun can cover Kedarnath temple in Uttarakhand , The tour will be by private Chardham helicopter service in same day . 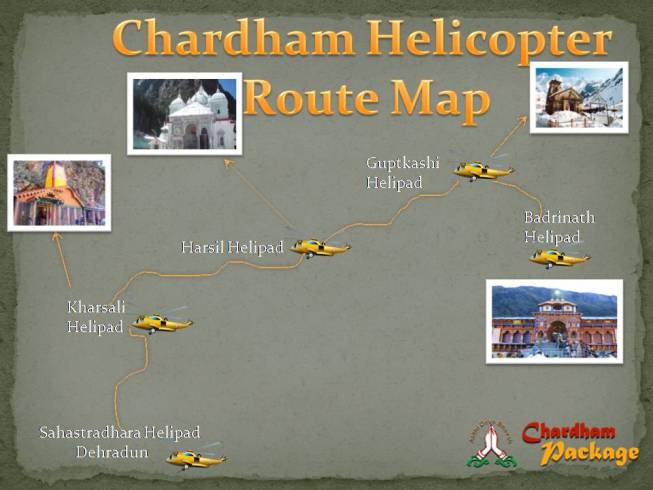 What is Duration of Chardham Package By Helicopter ?+

Where is Phata helipad for Kedranath yatra by Helicopter?+

What is price for Chardham Yatra by helicopter?+

Chardham helicopter tour package is a complete char dham yatra package to do Yamunotri, Gangotri, kedarnath and Badrinath Dham yatra package through Chardham Package with affordable price with best services of chardham Hotel, Breakfast, lunch and dinner etc. Chardham Yatra by Helicopter Packages are starting from Rs. 79,999* Per Person. There are various chardham packages for Char Dahm tour by Helicopter, we offer every year in large scale and book as per the requirement of client and also make the customize plane as per suitable for chardham clients who are inquisitive about char dham tour with a modification and want to enjoy the other attraction of Kedranth and Badrinath.

What is procedure to refund amount for Chardham Yatra by Helicopter package due to Chardham weather condition?+

Helicopter for chardham generally have 5-6 Seats as per weight .So you can book seats with other traveller .Chardham Yatra by helicopter group tour package will be of 4Nights -5 Days .

Is Chardham package from Helicopter a private tour ?+

Private Tour can be done by helicopter in Minimum 1Night 2 Days also 4Nights-5Days .In private tour you can customize your Char Dham Helicopter tour Package as per your requirements .

How Many person Can sit in chopper or Helicopter used in Chardham yatra Tour ?+

5 to 6 persons can sit in a Helicopter for Chardham Yatra.

What is the maximum weight permitted in Helicopter for chardham Yatra ?+

Ideally 420 to 450 KG weight is permitted in one helicopter. So You can plan your accordingly as they generally give Helicopter for chardham as per weight .

VIP darshan ticket counter facility is available only in Kedarnath and Badrinath Dham. The charges may be around 2000-3000 per person for a single Temple . In Gangotri and Yamunotri Dham there are no special counters for VIP tickets however special pooja can be conducted through the temple's priests.

Does helicopter goes to Yamutori Temple ?+

No, The Helicopters will go 6 kms far from the Yamunotri Temple .Though you are doing whole Chardham tour package by Helicopter they will drop you to trekking point only .From There you will get the palki.

Does Char dham by helicopter package includes all Maha Abhishek Pooja and other activities during Chardham Yatra ?+

How do I do Chardham Yatra Biometric registration online & Offline ?+

Why we choose Chardham Package for Heli Yatra? 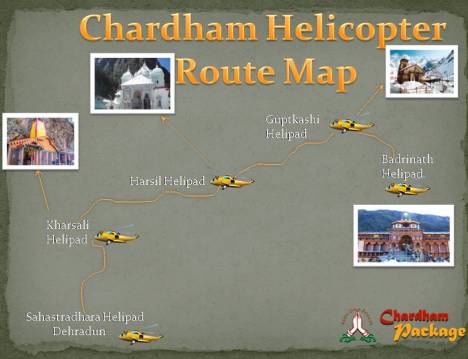 Do Dham Yatra By Helicopterr 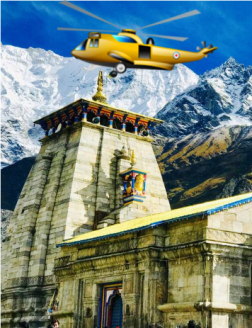 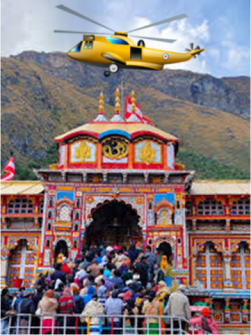 +91-8171282894
By submitting this form, Our chardhampackage.com team contact you for this enquiry.