As significance of Char Dham Yatra starting, people and devotees start make their planning for Char Dham Yatra , some of them think to do complete Yatra by Helicopter and some think do Chardham Yatra by road transport. But there are many plans their Shrine Yatra only for single destination or we can say that Single Dham Yatra is called Ek Dham Yatra out of Char Dham Yatra in Uttarakhand. Yamnuotri, Gangotri, Kedarnath and Badrinath are the four very important holy pilgrimages of Hindus.

Ek Dham Yatra refers to anyone of above Dham Yatra. Shri Yamunotri located in Uttarkashi district of Dev Bhoomi Uttarakhand in India and Yamunotri temple is situated just 3235 meter height from sea level and dedicates to Goddess Yamuna Devi.

Second Dham Yatra, Shri Gangotri which is many people choose to do this Yatra, Shri Gangotri temple is situated in Uttarkashi district in Uttarakhand and this place is just 100 kilometer form Uttarkashi, people come to this Shrine every year in quantity of more than thousands with great believe and faith towards Goddess Ganges Mata (The River Ganga Mata).

Third Shrine denotes to Shri Kedarnath, is located in Rudrapraya district of Uttarakhand, Kedarnath temple has twelve Jyotirlinga (12 Jyoti Lings) and one of in Punch ( Five) Keadr. People come here between April and November.

Fouth Shrine, Shri Badrinath which is also one in Char Dham, is located in Chamoli district of Uttarakhand. Badrinath temple dedicates to Lord Vishnu and Lord Vishnu also known as Badri Narayan.

As above given all four Dham are important pilgrimages place of Hindu and doing Yatra any of these single Dham Yatra is call Ek Dham Yatra.

Normally those pilgrims who wants to visit single destination of Chardham as Ek Dham Tour, they must select their travel package as their need. Here get all the information about Yamunotri Tour, Gangotri Tour, Kedarnath Tour or Badrinath Tour. 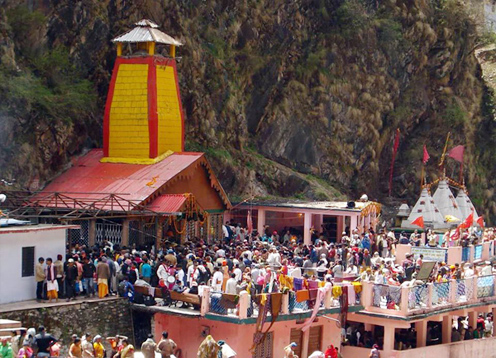 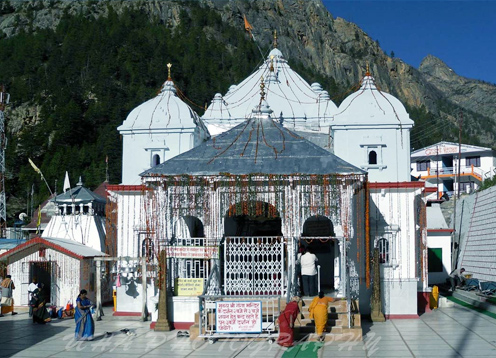 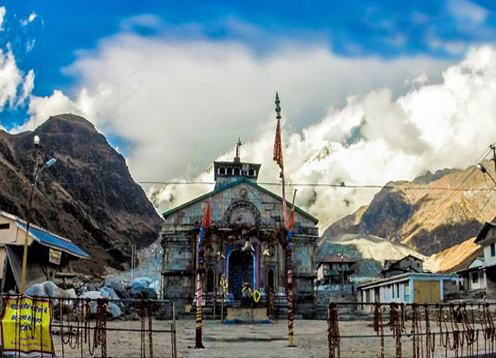 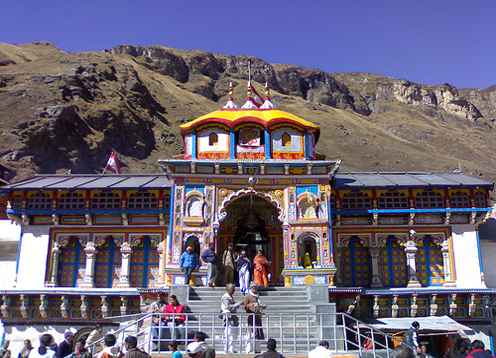